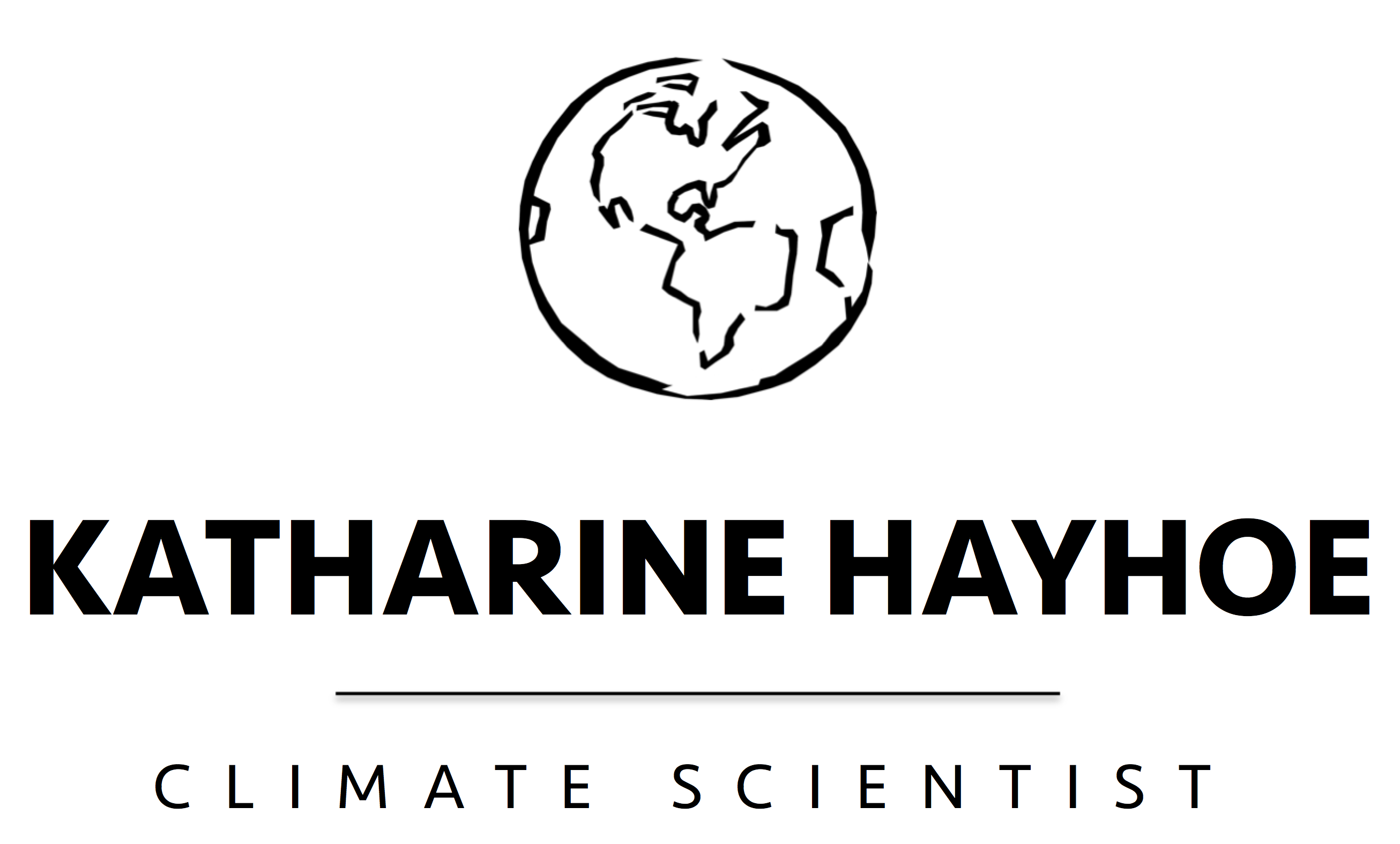 Climate change is one of the most hotly debated scientific issues of today. But, is the evidence solid? Are proposed solutions viable? And why would anyone care? Join Katharine Hayhoe, professor and director of the Climate Science Center at Texas Tech University, as she untangles the complex science behind global warming and highlights the key role that faith and values play in shaping our attitudes and actions on this crucial topic.

Bio:
Katharine Hayhoe is an accomplished atmospheric scientist who studies climate change and why it matters to us here and now.  She is also a remarkable communicator: in 2014, she was recognized by Time Magazine as one of the top 100 Most Influential People in the world and by Foreign Policy as one of the top 100 Global Thinkers; her work was featured on the Emmy award-winning documentary series, The Years of Living Dangerously; and she won the American Geophysical Union’s award for climate communication. In 2016, she was named to the POLITICO 50 list of thinkers, doers and visionaries transforming American politics while in 2017 she was named one of FORTUNE’s world’s greatest leaders.

But Katharine may be best-known to many people because of how she’s bridging the broad, deep gap between scientists and Christians— work she does in part because she’s a Christian herself. Climate change is a huge issue, and it’s one where citizen engagement is critical. That’s why her work is so fascinating: in part because it’s about climate change, and also because her main theme – faith and science – defies stereotypes.

Presented by OSU Women In Science, the Department of Fisheries & Wildlife, and the Department of Integrative Biology. Free and open to all. Learn more about Dr. Hayhoe and her work at http://www.katharinehayhoe.com.